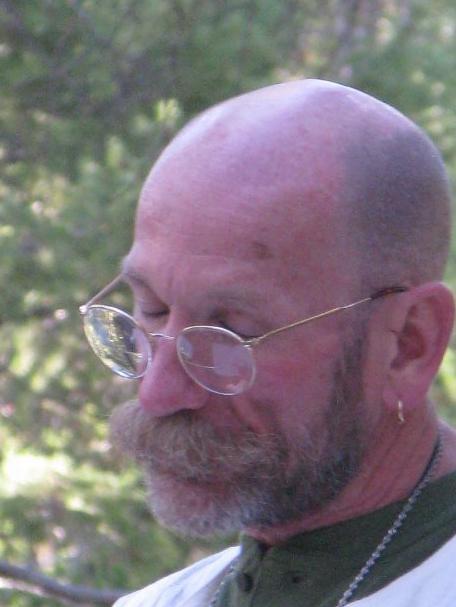 Stay Up To Date

We send newsletters periodically throughout the year when we have big announcements to share. Join our mailing list to make sure you have the latest and greatest news!!

Lecture: The World of Herbal Magick: A Meta-Analysis of Twentieth-Century Ethnobotanical Research
In this lecture Paul will discuss the importance of his work and what led him to this path as an Ethnobotanical researcher. He will discuss the issues in an herbal world that is increasingly modeled after the American Medical Association and why it’s imperative to do this type of research. He will discuss his qualifications as a researcher, the criteria he uses to determine if the data meets the standards for research and discuss what sources he has used in his research resulting in over 1700 herbal monographs.

Wanted: Herbal Sleuths! Join Paul Beyerl in an immersive 3 hour herbal investigation and exploration utilizing two of the richest online sources known for this type of research. During this investigation he will give participants an intimate tour of the ongoing research work he is doing and share some of the tools he uses to sort out the research found and how to make proper use of the material. By the end of this workshop you will have received tools to elevate your research to an academic level. There will be ample time to investigate and try out your new herbal sleuthing skills while reviewing pages from some of Paul’s current books he is writing.  **Personal laptops will be helpful but are not required.
There will be a .pdf file required to download
Add Paul’s immersive virtual workshop to your registration here.​

Bio:
Rev. Paul Beyerl has been known as an educator in the field of botanical medicine as well as Herbal Magick since the 1970s. His book The Master Book of Herbalism, published in 1984 is selling as strong as ever today. When his seminal book A Compendium of Herbal Magick was published in 1996 he had documented information on 330 species. Data he gathered for this book had to meet his requirement of being academically sound with documented historical accuracy. Today his research has files on approximately 2500 different species which are used in folk magick, religious ceremony and shamanic practices. His research (about 75% completed) has taken him through research from the subcontinent (primarily India and Nepal), the southern third of Africa, North America and Europe.

Beyerl is the founder of The Rowan Tree Church (incorporated in 1980) with its Mystery School for advanced training in Magick and the Mysteries. His work includes The Hermit’s Grove which is the imprint as a publishing house as well as the umbrella for the botanical programs including The Master Herbalist Program and the new botanical gardens.

With his partner, Rev. Gerry, the Beyerl’s have relocated the Church and Grove’s Administrative and Publishing to a new Retreat Center they are establishing in the hills of the Root River near Houston, Minnesota in the Driftless Area of the Upper Mississippi, untouched by the drift of the last two glacial periods. 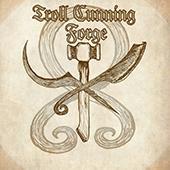 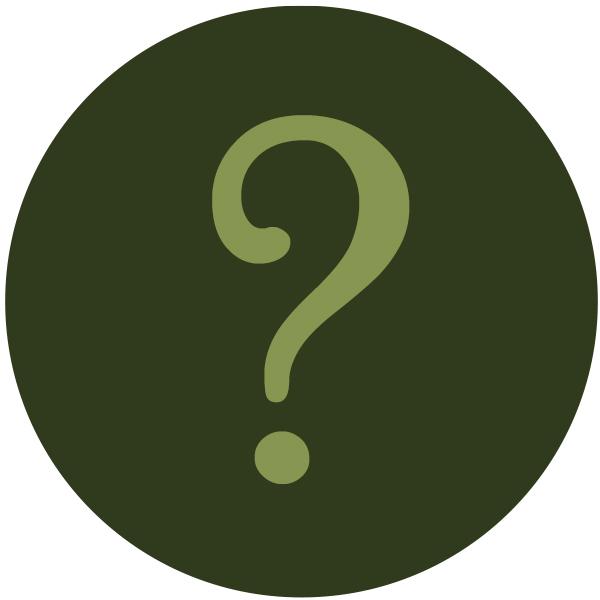 Tickets will be on sale Spring of 2022! Join our mailing list to be the first to know about what's happening with the 7th Annual VGS!

Tickets will be available Later~